It won’t be cheap to run; but it will be billions less than what is already being spent every year.

Because of dedicated resources and economies of scale, the City will have significantly lower per person (aka, per capita) expenditures for chronic homeless adults than any other city in America.

The majority of annual expenditures will be from three known calculated items: staffing, meals, and healthcare. The costs of these items are calculated using published data (scroll to the next section for details). Variable costs include personal items (medicine, etc.) and other fluctuating costs associated with running the City.

Please note: For the sake of simplicity in the conceptual stage, everything is calculated in 2019 dollars.

To get an idea of a potential per capita rate for the City, rates from 10 California cities are provided for comparisons. Keep in mind, the typical average cost for each chronic homeless person in cities is around $80,000.

View here for per capita rates for California cities with 50k, 100k, and 150k populations.

Per capita (aka per person) rates are calculated by adding up city expenditures then dividing by the population. These expenditures include general government such as management, human resources, etc.; public safety, such as police, fire protection, emergency response, etc.; culture and recreating including parks maintenance, town events, library, etc.; public works including street construction and repair, waste collection and disposal, water distribution, street lighting, etc. 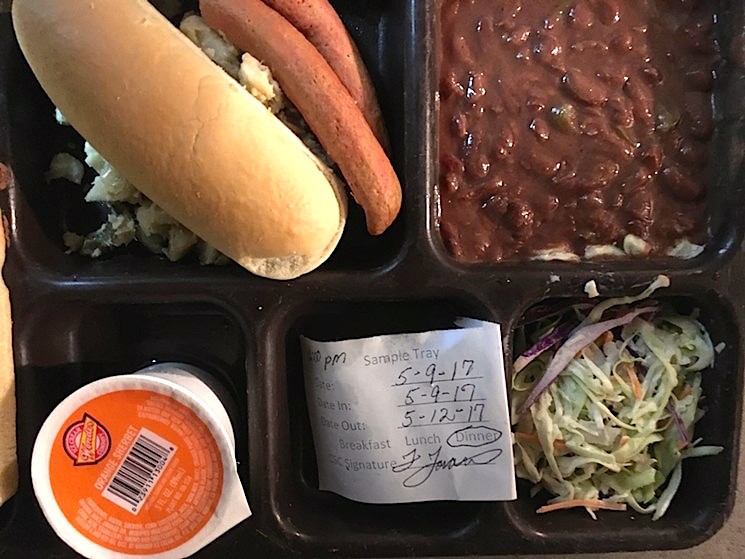 Using the California Department of Corrections and Rehabilitation (CDCR) as a model for large scale production of meals, meal costs per person will be $3.32 per day ($1,212 per year).

Healthcare for the homeless is a large expenditure for cities. In 2015, Santa Clara County spent $276M on health care – equating to 53% of their total annual expenditures – on their homeless.  Although healthcare cost for this project is a large number, it is dramatically lower because of preventative “in-house” services, economies of scale, and utilization of modern, cost-effective hospital management techniques.

(1) # of Beds: total beds based on maximum city population and using California’s ratio of 1.9 hospital beds per 1,000 people.

(2) Estimated Bed Usage: calculation assumes the rate would be the same as California’s bed usage rate.

(3) Beds per 1,000 People: the City’s hospital bed usage rate will be significantly better than California’s rate until it gets to the City’s full population capacity.

(4) Staff Count: assuming bed occupancy is relative to population, and using Narayana Health as a model, approximately 2.3 staff members per bed (compared to the 5.2 US average listed in the American Hospital Association “Hospital Statistics,” report, 2016 Edition.). 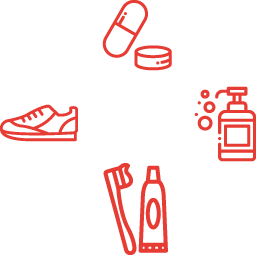 Variable pricing includes all miscellaneous items, such as hygiene products, clothing and shoes, medicines, and other personal items. Prescription medicines are assumed to be the largest priced item in this group; however, buying generics and getting non-US pricing will lower costs significantly. All items total to about $284 per person; however, higher numbers are used in these preliminary expenditure estimates assuming more costs to come.

Copyright Citizens Again 2022 - All Rights Reserved.
Back To Top